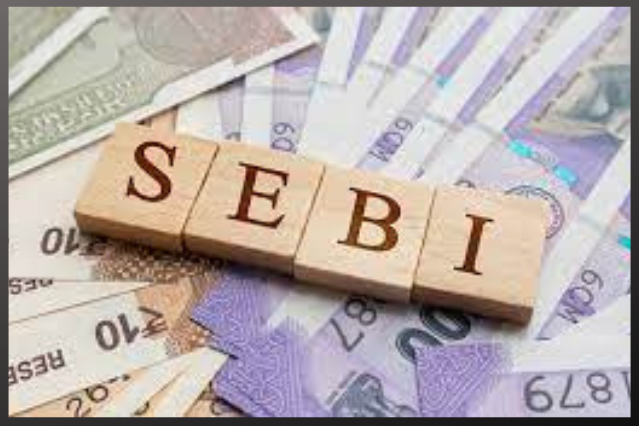 The government of India established this body on 12 April 1988.

At the time of commencement, it was only an executive body. In later years on 30 January 1992, it was given statutory power under the SEBI act. Currently, its headquarter is in Mumbai Maharashtra.

About the beginning of SEBI

The security and exchange board of India was established in 1988. It was a non-statutory body that regulates the Indian market. In the later period, it became an autonomous body.

After the Indian Parliament passed the bill for it to become autonomous. The security and Exchange Board of India has its headquarters in Mumbai. It also has several branches in New Delhi, Kolkata, Chennai, and Ahmedabad.

Recently in Jaipur and Bangalore Guwahati Bhubaneswar Patna Kochi and Chandigarh, its subdivisional branches got opened. The SEBI came into existence to regulate capital issues. It also gets accessibility from the capital issue act 1947.

How the Security and Exchange Board of India decides its members and managers the disciple.

The organizational structure of SEBI was formed on the 1st of March 2022 by Madhabi Puri Buch to take charge as chairman. He was superseded by Ajay Tyagi. Madhavi Puri is the first woman Chairman of the security and exchange Board of India. The basic function and responsibilities of SEBI are to protect the interest of every investor. To look after and promote the development. Two properly regulate the market security in every matter of concern.

To look after every matter of security in the market.

The security and exchange Board of India needs to be responsive in constituting the market.

It assures issues of security. Investors and market intermediate.

Quasi-legislative, Quasi-judicial, and Quasi executive all three powers are rolled into one body.

All three powers are in the security and exchange Board of India.

It has given all the powers. It performs the regulations and rules according to the legislative capacity. The investigation and enforcement of action can be done by SEBI has a judicial capacity.

There it is the very powerful body. It also has an appeal process to be accountable.

The second appeal process directly goes under the supreme court.

The security and Exchange Board of India also have a security Appellate Tribunal.

It has the power to look after company takeovers and their portion of share acquisition.

SEBI also gets time-to-time updates and resorts on the security in market efficiency.

It looks after all the fraud and unfair means of the stock market. With the power to educate investors about their security and their intermediate. It also serves as a platform for managers, bankers, stock broker.  Investment advice advisors merchant bankers register and other people to come together and work.

The different departments of the security and exchange Board of India comprise the foreign portfolio investors and custodians department. Information Technology department. The office of international affairs.

The security and exchange Board of India has got different powers too. It has the approval of the by-laws changes. They can amend their security exchange by law. SEBI can call anyone random from the book of their account and ask questions.

They have the right to inspect the books of account and ask about their financial work. SEBI have the power to compel any company to list down their share. They also have the right to ask companies for more security exchanges. To have all the registrations of brokers and the sub-brokers.

The mutual funds are under the security and exchange Board of India. The mutual fund is managed by Asset Management companies. Therefore It is registered under the SEBI and also holds security in various forms.

To become a mutual fund racer of form most have separate Asset Management companies. Although The criteria for being so is a net worth of 50 crores. It should be exclusively dealing in the money market. 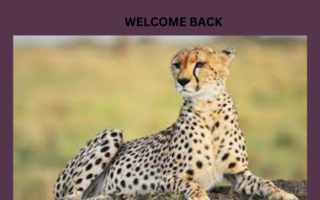 CHEETAHS ARE BACK IN INDIA AFTER 70 YEARS 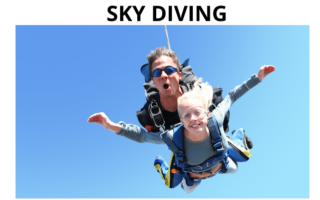 DO YOU KNOW THE ZEN IN FREEDOM OF FALLING FREE