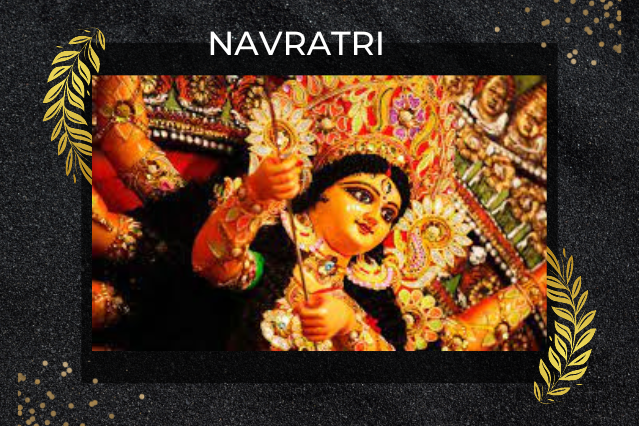 People celebrating Navratri in Kolkata is a vibe.

India is a country with diverse nature. Celebrating Durga puja is one of the famous festivals. The joy and curiosity to celebrate it is inbuilt in everyone. From kids to adults, everyone gets excited to enjoy the festival.

As the festival fever starts, in October. In all over the country. A different and exceptional tradition follows in the capital city of West Bengal Kolkata. The Grand Durga Puja celebrations in the city of Kolkata.

This is followed by the Panchami tithi which is the 5th day on 30th September.

The 6th day of Durga Puja is called sashimi on the post of October. Following the 7th 8th and 9th day.

The Dashmi and Dussehra are on the 5th of October. The whole 10 days of fun it’s spent in Kolkata.
Choku Daan – the ritual of casting and forming the Durga Puja Idol the Goddesses.

It starts a week before Navratri and accepts the part of Eyes. On the first day of Navratri, they paint the Goddess and invite them on earth. Grand procession on the 6th day of Durga Puja with a grand well coming and much bigger celebration. Inviting the idol to take the place of Goddesses along with the idol of Lakshmi Ganesh Saraswati and Kartikey. The ritual is to decorate the entire area and sounds and brims the entire surrounding.

The kola bou bath – to invoke the idol the ritual performed in the presence of God God. On the 7th day of the pooja in the early morning, a small plant gets decorated. Cover it with a saree and bath given before Keeping It To The procession.

Dashmi, the 10th day of the Navratri Puja, is also known as Vijayadashami. A large number of devotees come to watch the Dussehra. It’s also been said that Shri Ram killed Ravan on the day of Vijayadashami. On this day the devotees happily say goodbye to the goddess by emerging her in water. Along with the Goddesses dancing and praying to say the last goodbye.

THE STORIES OF PEOPLE CELEBRATES NAVRATRI IN KOLKATA

The story revolves around Durga killing the demon Mahishasur while riding on her lion.

She killed him with her Trident Trishul. Ti pandals also have the idol of Lakshmi Ganesh Saraswati Ji and Kartikey. According to Hindu mythology, we follow the Hindu calendar which is luni solar. The festival is also known for its victory of good from Evil. From ancient times, the surviving manuscript of the 14th century shows a glimpse of Durga Puja. Since then the prominence of Durga Puja increases day by day. As time passed at a time of British India. The province of Bengal was used to celebrate the Durga Puja Mahotsav.

THE HISTORY BEHIND  CELEBRATING NAVRATRI IN KOLKATA

Durga is an ancient Goddess known by the archaeological and evidence formed from ancient times. How Durga Puja originated to tell a mystery and undocumented?

With these surviving manuscripts, the guidelines of Durga Puja are known. From the 11th century of a Jain text, we see the annual festival at the time of October is dedicated to warriors.

Different textbooks tell different stories, one of which is depicted in the Ramayana manuscript of the 15 century. The portrayal of Rama praying to Durga before the beginning of the fight with Ravan. Ram was worshipping Goddesses Durga. During the offering of the flower Lotus to the Goddesses. there were 108 in total.

Durga hid one of the flowers from 108. When Rama found that one Lotus is missing. He was about to offer one of his eyes at the place of the Lost flower. At the time of doing so, Durga appeared. She said she was just testing to him. She said she hid it and now she is satisfied with his devotion and blessed him.

The Durga Puja tradition is also observed as a part of the post-monsoon festival of harvesting. The practice of the pooja tradition includes the bundle of 9 plants that symbolize Durga.

To offer prayer to the important and non-important crops. it signifies the belief that the Goddesses have the power to grow the crops. All vegetation not only the important but the non-crops. NAVRATRI IN KOLKATA WITH SACRIFICE

Durga Puja also symbolizes the sacrifice of animals in the Hindu tradition. The  sacrifice of a buffalo is made on Durga Puja in assam. The action marks the laying of the demon Mahishasur over and the victory of Maa Durga.

In some communities of Nepal West Bengal Odisha Assam the animal sacrifice of slaying a Goat or a male water buffalo.  These regions, the primary significance of offering is by doing sacrifice of animals. In some parts of Rajasthan, the rajwada and Rajputana offer prayer to God, says Durga.

They worship all of their weapons and Horses and elephants. In some places, this sacrifice of a goat requires the chopping of the head in one go. To kill in a single stroke and offer the blood to the idol.

All over India before the coming month of Durga Puja people start preparing. The members of the community start collecting funds and looking for artisans, priests, and for donations.

It was recorded as an 88-foot statue in the year 2015. In Kolkata Deshapriya Park attracted a number of devotees. Millions and visitors are so excited to see such a huge statue.

MUST READ – THE MAN OF POWER 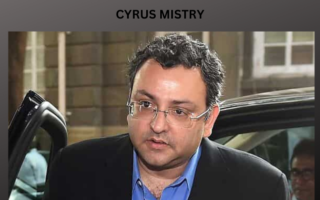 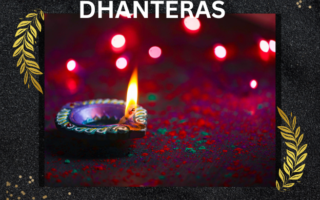 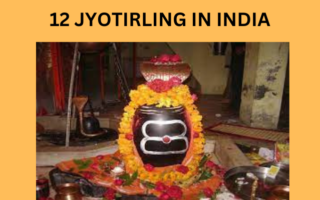